At the “Fuori Salone” 2010 show, Equa introduced E.tap – a revolutionary, integrated digital water control system for the bathroom. You have either a capacitive keypad or a touch screen integrated into the surface of the bathroom fixture that allows you to control electronic thermostatic mixers, showers, tub fillers etc. for water distribution. There are no levers no handles. The tap becomes a part of the sink, a digital user interface to the sink if you will, as a part of an integrated control system. This example is the Gorgoglio sink, where “the capacitive technology makes it possible to control and visualise water flow and temperature either via the sink surface or via an innovative retracting nozzle mouth”. Besides managing the water, the E.tap touch screen “allows control of an advanced chromotherapy and illumination system as well as numerous other functions”. The capacitive keypads can be integrated anywhere in the bathroom, even directly inside the shower stall. In addition, the E.tap touch screen easily interfaces with an existing home automation system. Founded in 2000, Equa is an avant-garde company which, from its inception, has followed the path of innovation. 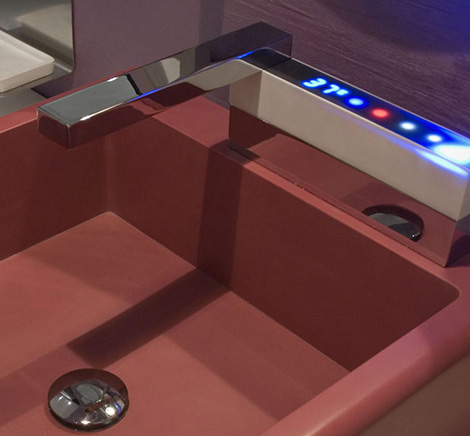 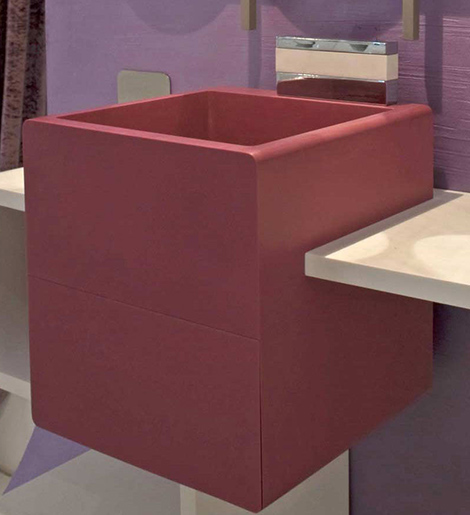 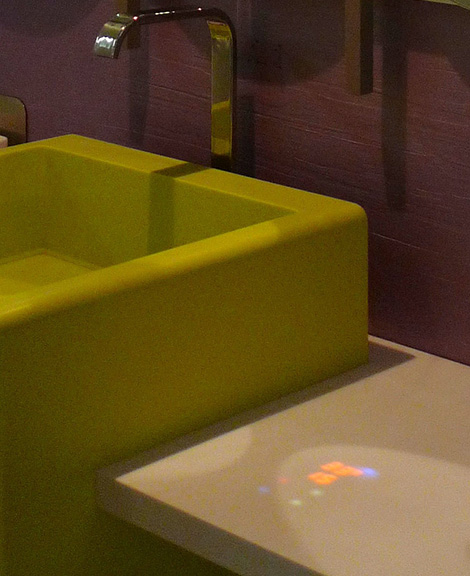 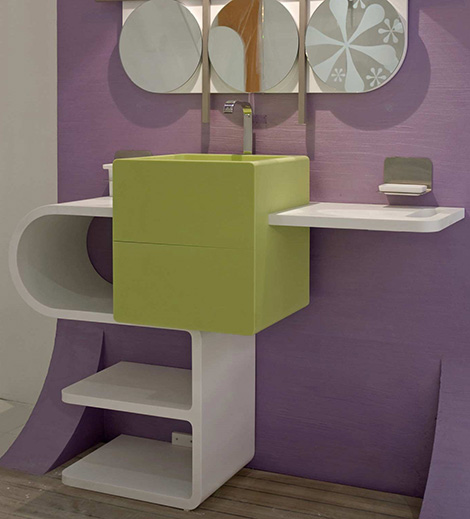 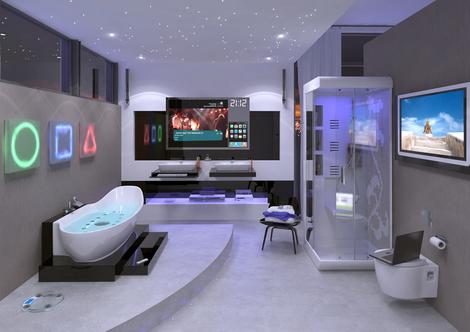 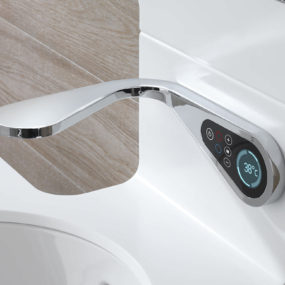 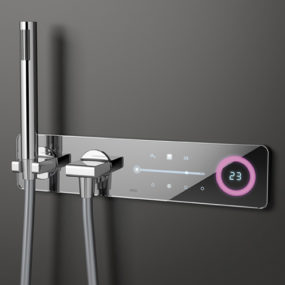 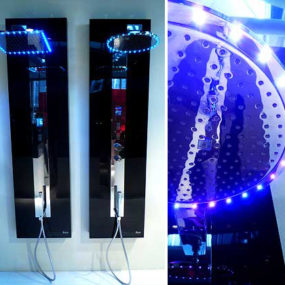 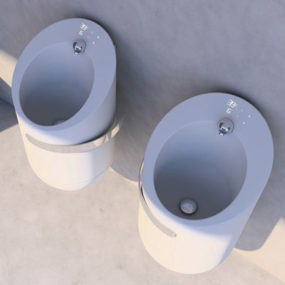 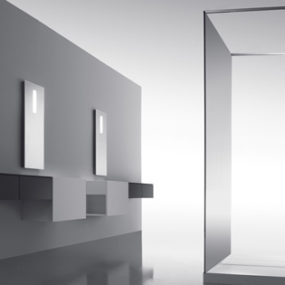 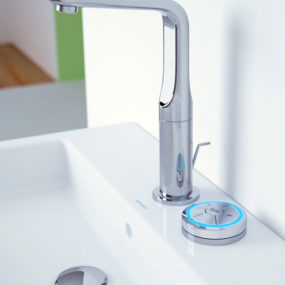