Davide Groppi‘s wireless lamps are revolutionizing lighting with sleek portable design that focuses on function rather than the look. For designer, portability has become the main feature that he kept throughout the series of works.

To create a light a user could take with him anywhere, Groppi had to go with a minimalistic aesthetic, while LED was another obvious part of the equation to make portable lamps work.

Functionality, however, was not the sole goal of the designer. He also wanted to combine it with another type of beauty – music. That’s how Popup got its speaker feature, which makes it a perfect dining table addition, though its taller version called Tetatet offers a wider area of illumination.

From here the designer realizes his goal in a more straightforward way. He gives the Picnic light a lid-like shape that beckons the user to take it by the handle anywhere like an old-fashioned lantern that requires no fuel change except for battery recharging.

He saw an even easier way to transport light in the user’s body. But instead going for the flashlight, he created a pendant that one can wear to illuminate his path or project messages to the world around him.

These lights remind us of backlit furniture that is as multi-functional albeit less mobile, making light an integral part of decor rather than its accessory. Although we still appreciate the well-designed lighting fixtures, these high-tech lights have their place in contemporary homes. 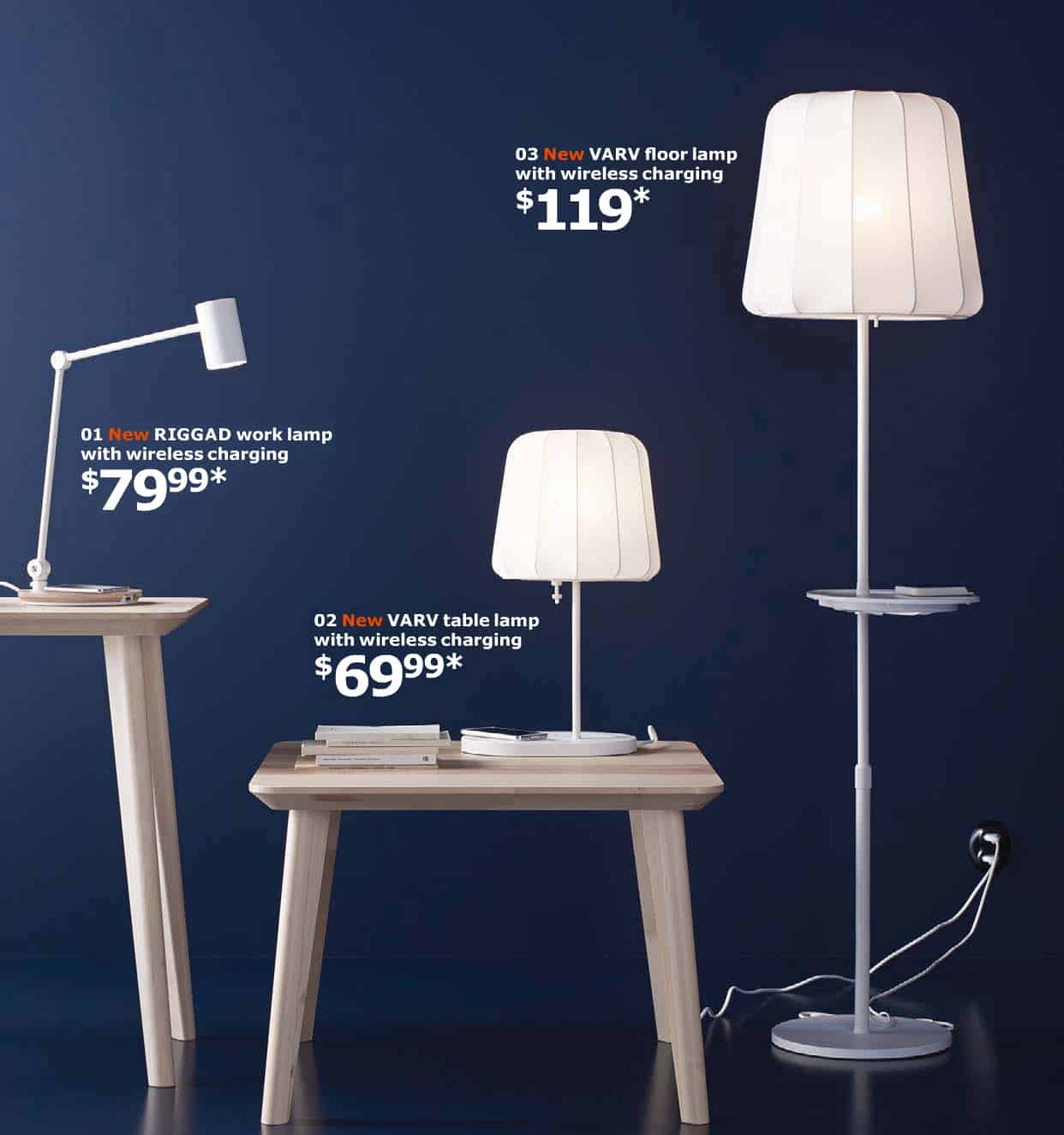 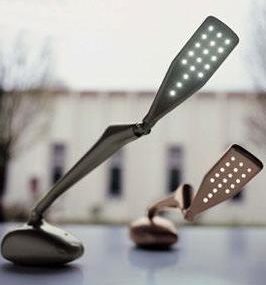 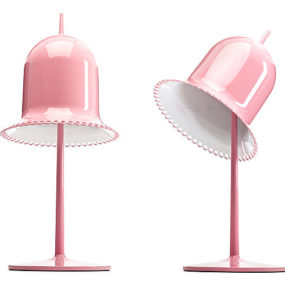 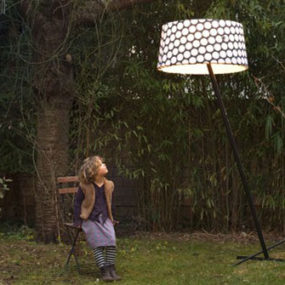 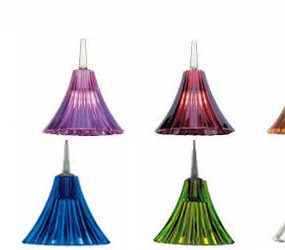 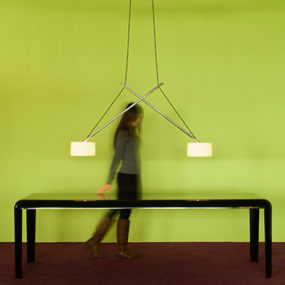