To say that this multi-platform treehouse comes with multi-fun is an understatement. It’s a treehouse and skate bowl! Can you imagine? Built by Foster Huntington and his friends in the Columbia Gorge (Washington State), it was a labor of love. And it’s really more like a duplex, with two separate buildings joined by a timber walkway. But the skate bowl is the thing – for serious boarders. For those who aren’t so inclined, the luxurious hot tub provides a totally acceptable retreat from the world of grinds and flips. Foster took thousands of photos during the build and kept all of his plans. And now he’s turning them into a Kickstarter Book – to help others who want to follow his trail. Others who dream of building their own Shangri la in the woods. What’s next? Treehouse and Parkour Course, anyone? 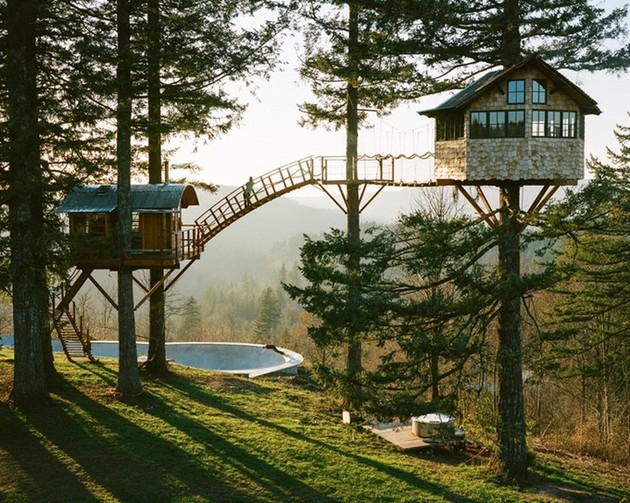 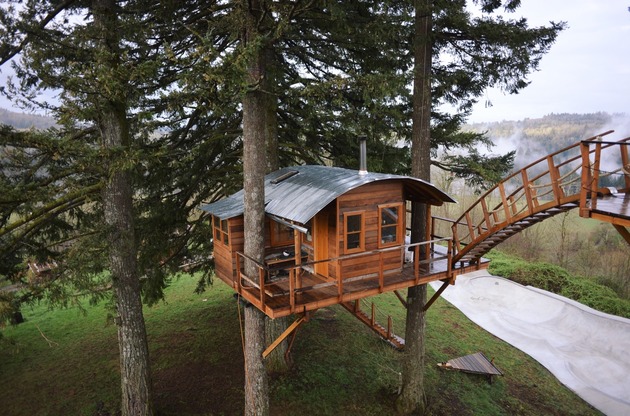 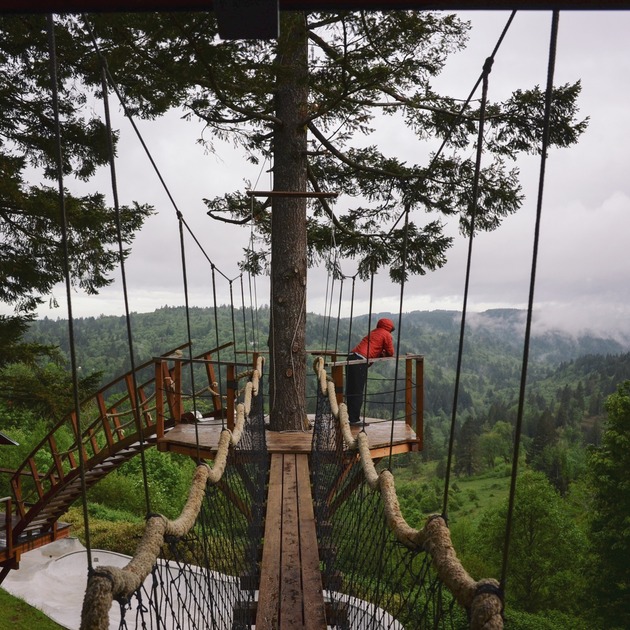 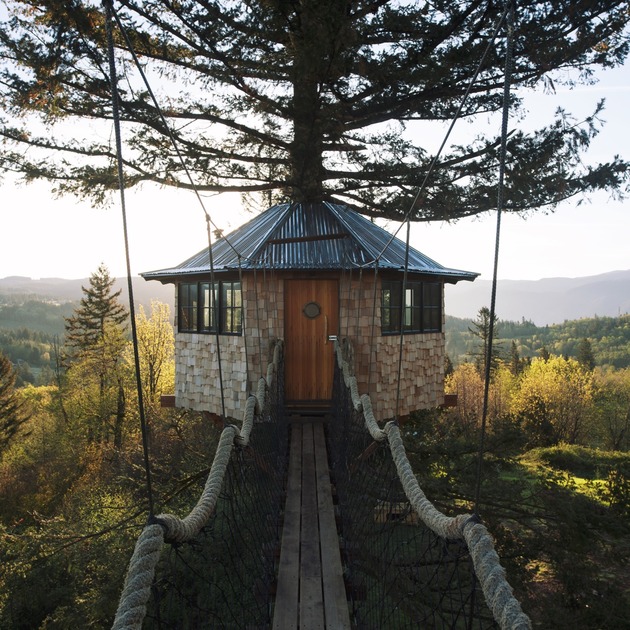 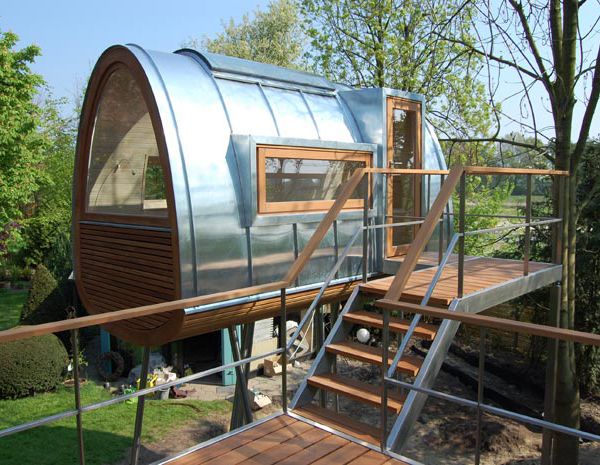 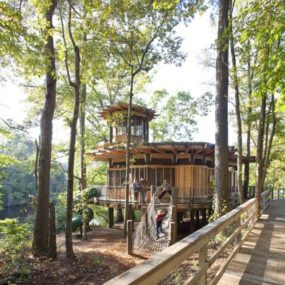 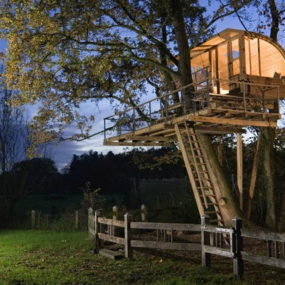 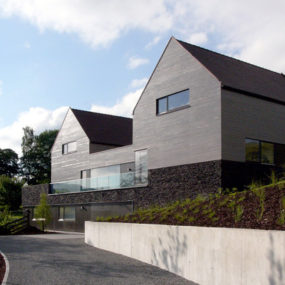