Japanese Architect Koji Tsutsui has designed this modern house in Tokyo, Japan, for an industrial designer, with a distinctly industrial edge. At the outset, it was required that the house work with the client’s own sentiments towards the fashion and function of design. In addition, the list of must-haves included a studio that opens to the outdoors; a study with a view of the car; a separate guest wing; and a living area that would also act as a showroom for the would-be homeowner’s industrial art. And thus aptly named Industrial Design House was planned with a living/dining area and gallery at its core, featuring a bare white backdrop and tall ceilings that invite the flood of natural light. The remainder of the house is much of the same, with bright, spacious rooms with a modern, minimalist appeal. Each room provides its own individual feel and function, but they are all interwoven via the basic elements of architecture – “floor, wall, ceiling, stairs, void and openings,” according to Best House Design. Koji Tsutsui Architect & Associates
via Best House Design 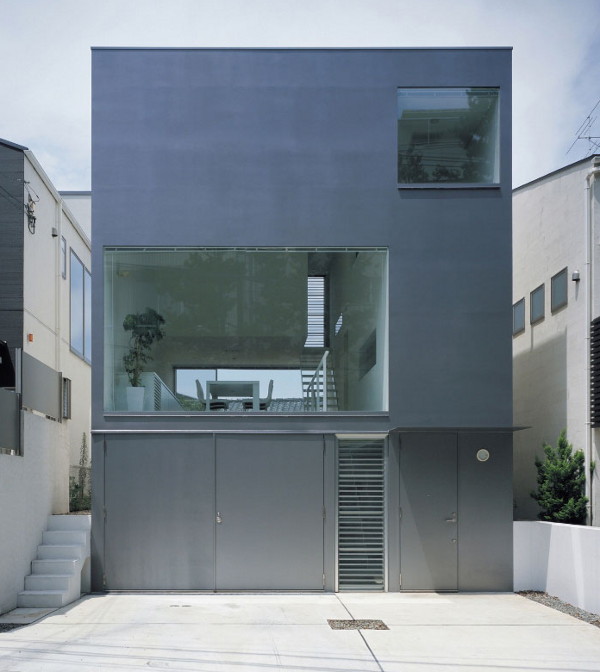 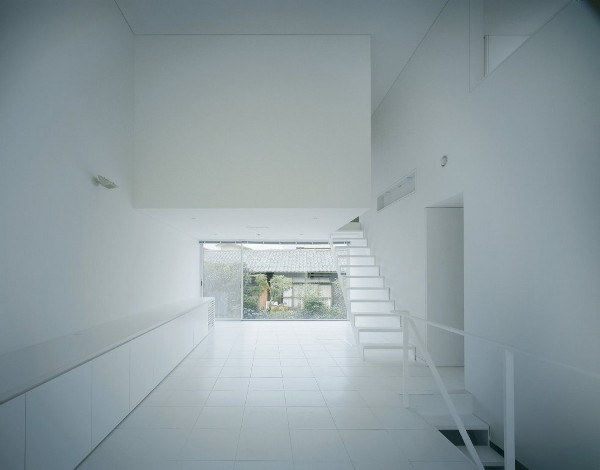 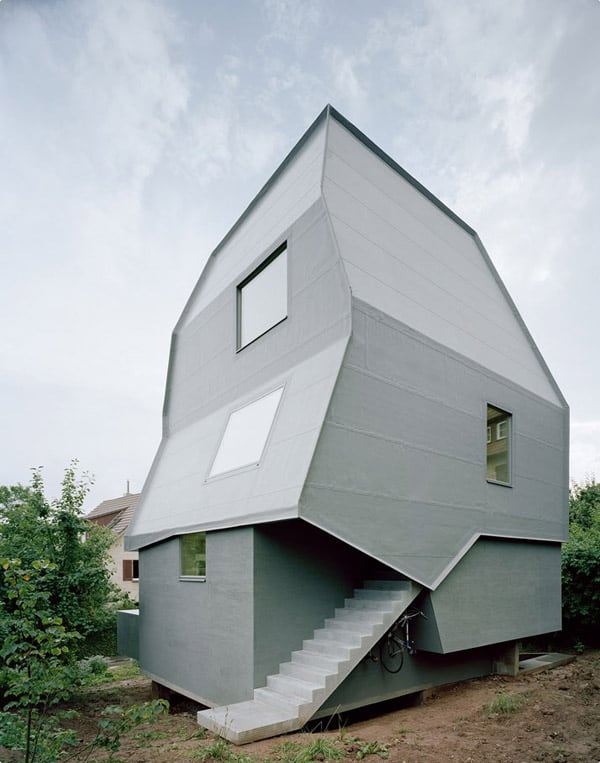 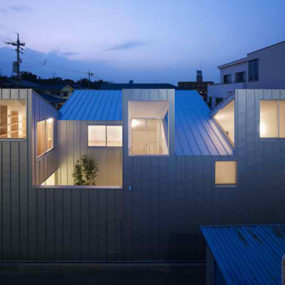 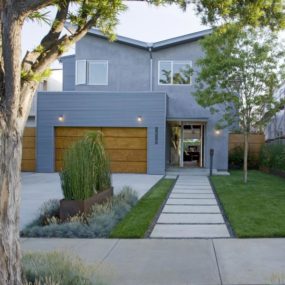 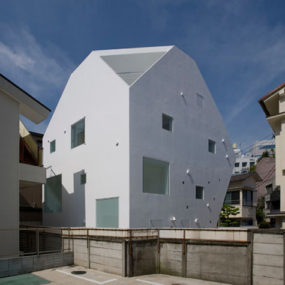 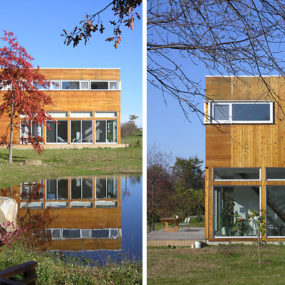 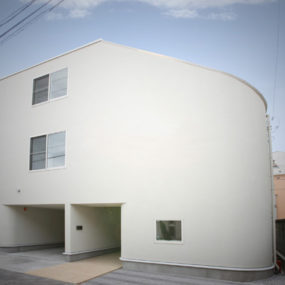