Most of the concept faucets will never be manufactured but it’s interesting to observe how designers keep coming up with more concept ideas again and again, and how people react. I guess, as humans, we’re naturally attracted to water, and a simple device designed to control the flow of the water can fascinate us as much as some house complete with amazing interiors. Still some concept designs actually make it into the real world. We’ve collected a few best ones …
— 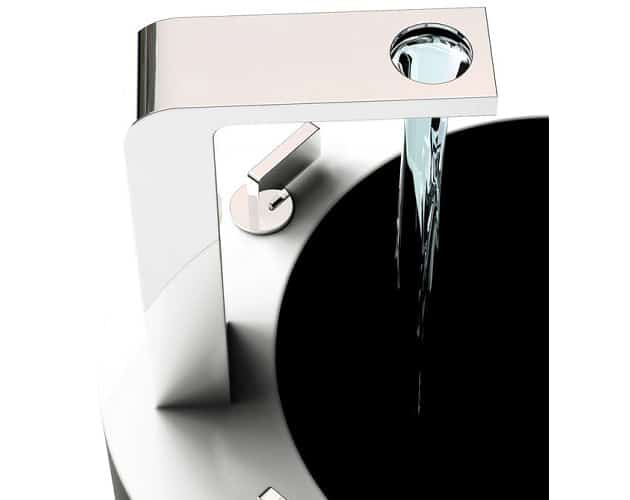 Remember this? It was just a concept – Ring Faucet by Lim Sun Liang. Below is an actual faucet that uses a similar concept.
— 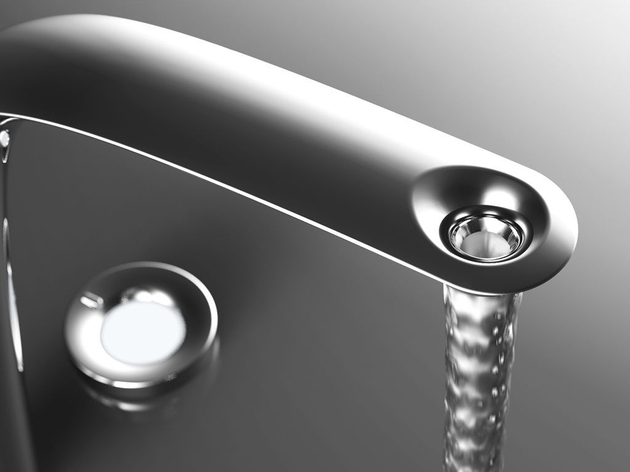 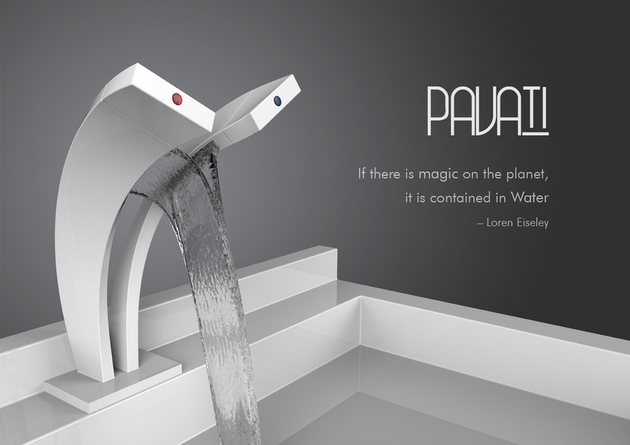 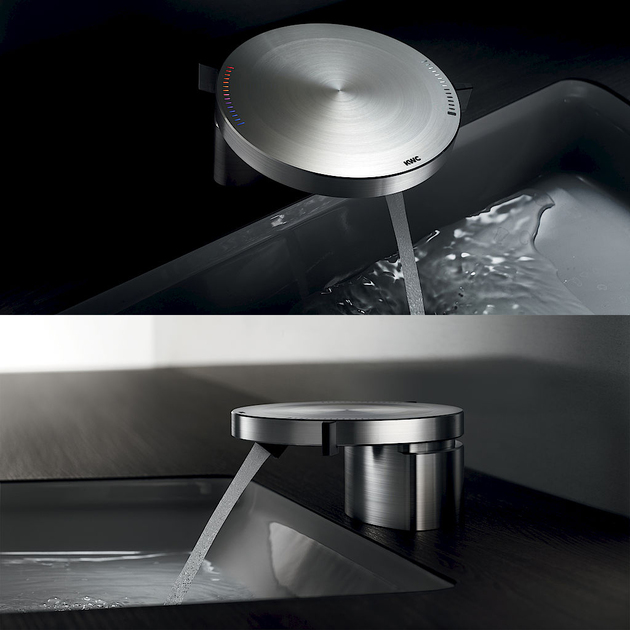 The concept faucet DAN by KWC (above) could be in production soon, hopefully. KWC DAN was developed by NOA, and is set to become KWC’s next iconic faucet line. Dan is quite unique because it’s based on an entirely new concept: it combines a spout, a pressure balance valve and a thermostatic control into one minimalist object resembling a flying disk. The flow rate and water temperature can be controlled using two small sliders integrated into the disk. Subtle LED lights on the disk indicate the various options and temperature. The stainless steel disc flashing with tiny lights looks very sci-fi.
— 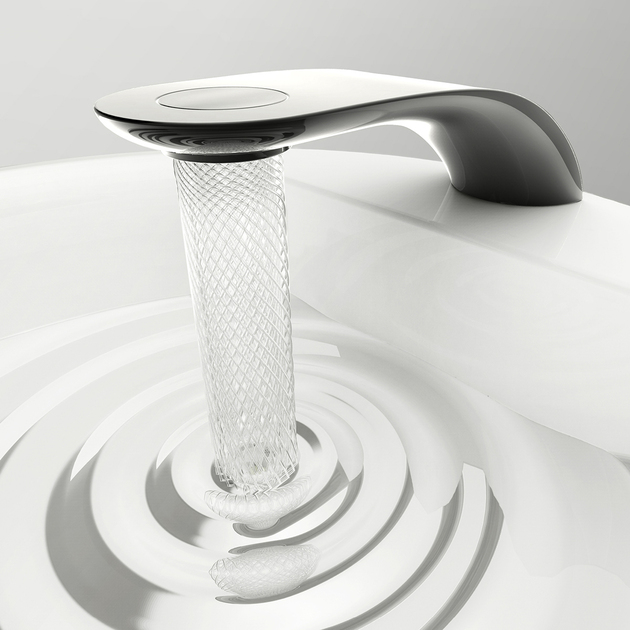 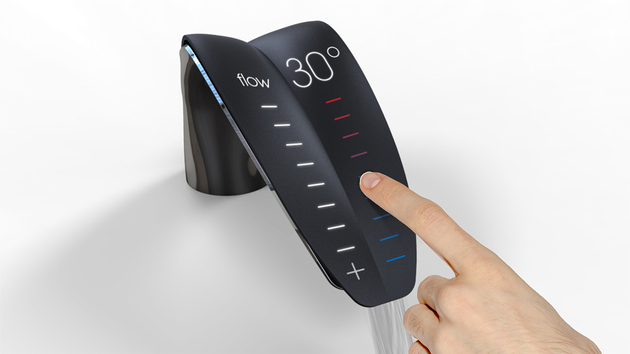 LEVIS Faucet Concept by Daniel Brunsteiner. Control it by moving your finger along the integrated touch surfaces while getting visual feedback by LED backlights. No moving parts involved. 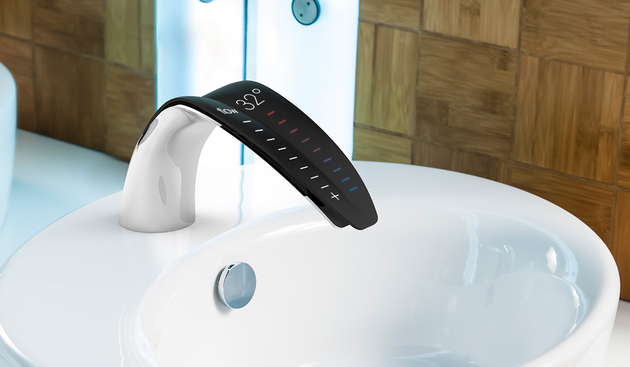 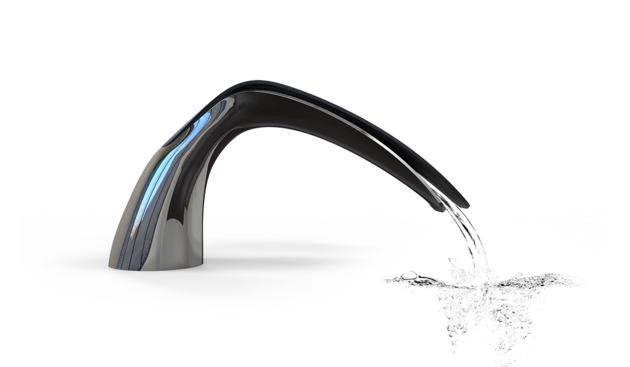 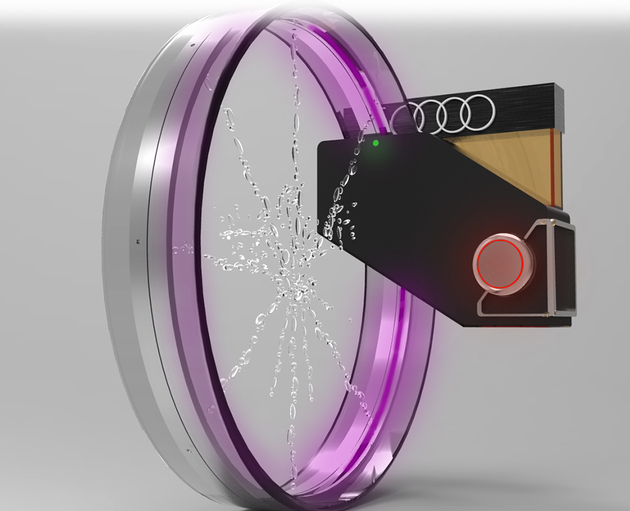 Audi Grohe Faucet Concept by Fraser Leid. It works sort of like a car wash: present your hands inside the circle, get initial 3-second rinse, then 3-second soap release, then 3-second final rinse. Done. 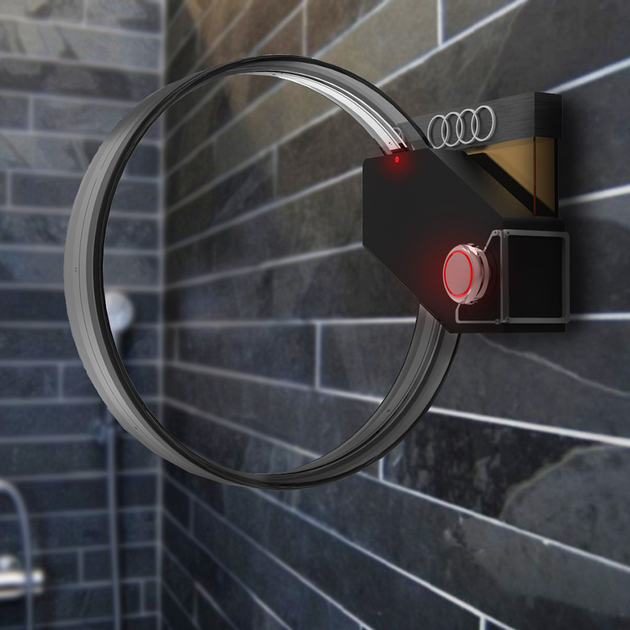 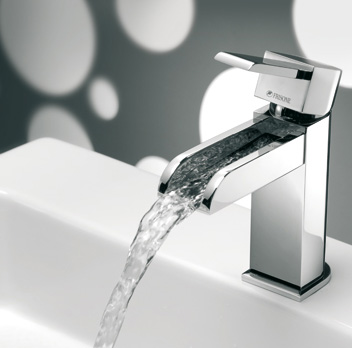 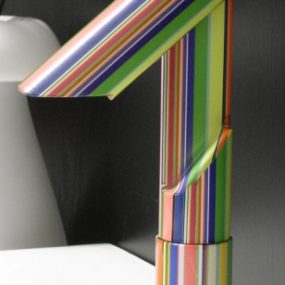 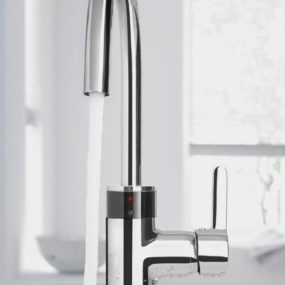 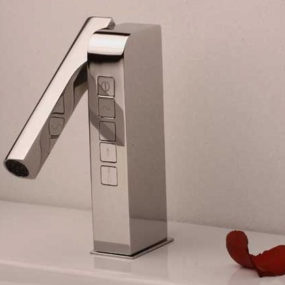 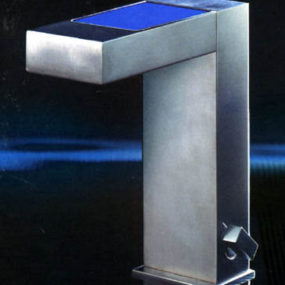 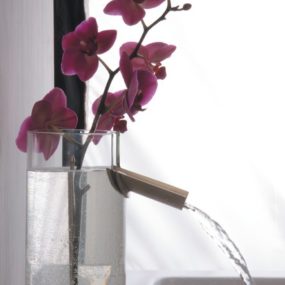