Manhattan is about to get its own unique public landmark like an Eiffel Tower or a Saint Louis Gateway Arch, or at least that was the idea of a developer Stephen Ross. Unveiled September 14th, Vessel is a brainchild of a British designer Thomas Heatherwick who is known for his flaming cauldron installation for the London 2012 Olympics and the new reimagined Google campus in Mountain View, Ca.

Set for development in Manhattan’s Hudson Yards, a vessel-like structure isn’t simply a sculpture. It is the social climber (its original name) that consists of 154 interconnecting flights of stairs. Towering 15 storeys high, the structure’s unusual lattice façade opens up for observation and socializing.

Besides its urn-like shape the structure comes in trendy polished copper-coloured steel finish. And its geometry, especially visible from above, makes the interior look just as attractive. 2,400 steps sound like a lot, but the structure will also feature 80 landings for people to catch their breath, socialize, and simply observe the city. A five-acre plaza will sprawl around the construction to both make it stand out and serve as a public space.

With a price tag of around $200 million, the project was met with reluctance from Ross’ partners because of its unprofitability. Ross, who intended for the landsmark to turn Hudson Parks in the ‘heart of the city’, managed to get a green light, though. But before it came to be, he waited for a long time. Considering a line of architects and artists for the job, Ross wanted for it to look completely different and that’s where Heatherwick delivered. As to why it became climbable, he explained to Fortune:

The objective was not mainly art after all, it was too big, expansive and unique to be a sculpture.

The exciting thing is that the construction had already began. Huge modular units ship right from the shipyard in Italy. So, hopefully, by the end of 2018 a new attraction will light up Manhattan with its shiny copper glow. What do you think about it?

Vessel Landmark will Open in Manhattan by the End of 2018 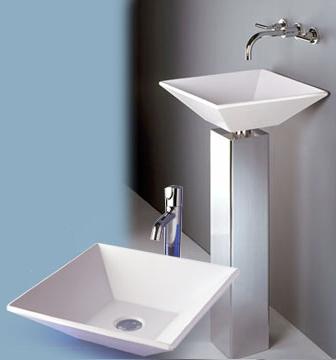 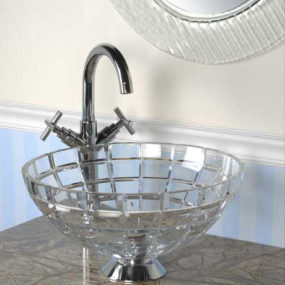 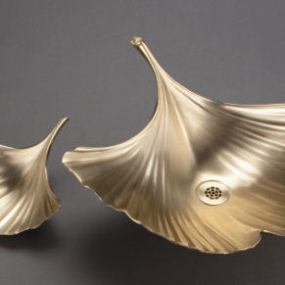 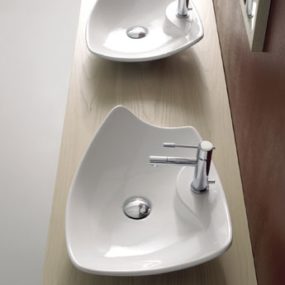 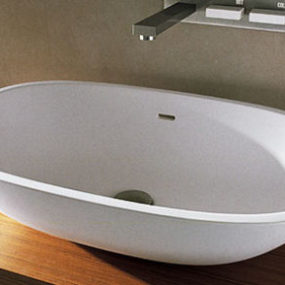 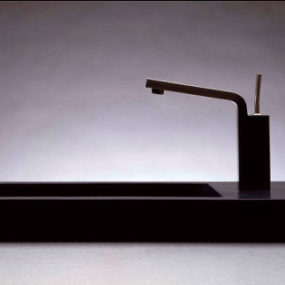 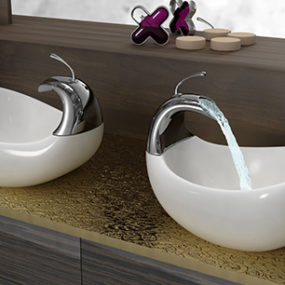