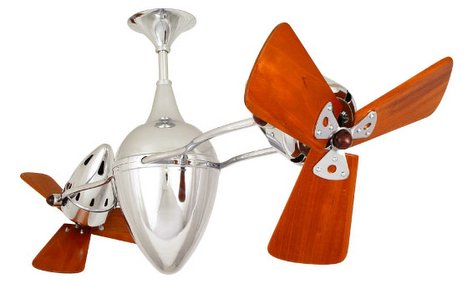 Matthews’ Ar Ruthiane ceiling fan is like something out of 19th century Science Fiction. Instead of paddles, the Ar Ruthiane reaches out just two arms, each with its own fan. The fan heads can be adjusted within 180 degrees which, when rotating around the tear-shaped centre, increases the air circulation significantly. The speed of rotation is controlled by adjusting the angle of the fan heads; they generate the force to propel themselves around the central axis. Besides being functional and attention grabbing the high gloss chrome finish reflects light around the room, while highlighting the grains and rich colour of the mahogany. Matthews Fan Company has created a sculptural centre piece that is distinctive and quirky, setting the tone for any interior. 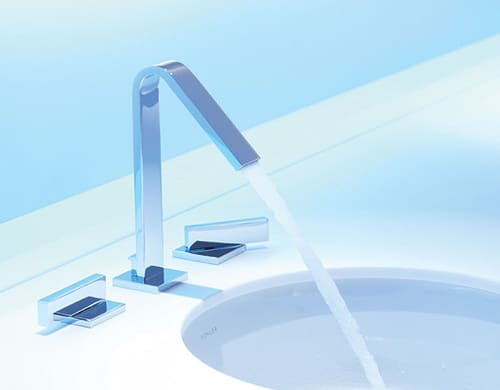 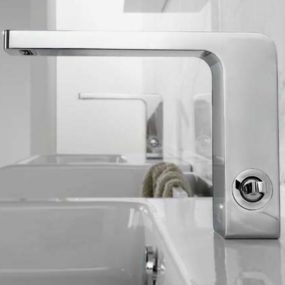 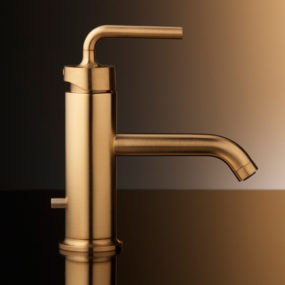 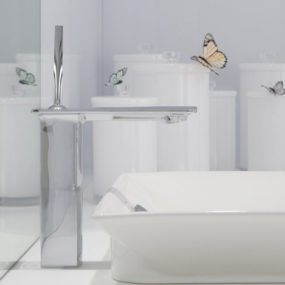 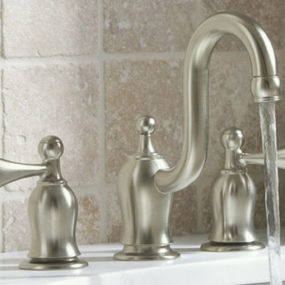 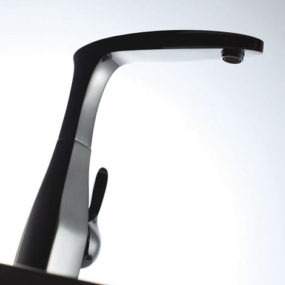 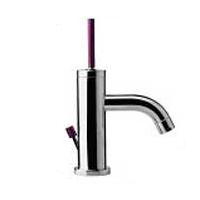