This timber house mimic tents to make you feel like you are camping. But make no mistake, this is no tent, it’s a home. Built in a summer resort area of Japan, the pyramid-shaped structure was designed by Hiroshi Nakamura. They also look like teepees, don’t they? The client wanted a home in the woods and the designer wanted to add light, so naturally thought high ceilings. But not wanting to create extra space to heat or cool – the triangular form was born. Lots of space on the ground level for the occupants, but only one third of the volume above makes this house sustainable. It’s a technique that was often used by the Ancient Japanese Jomons, as well as Africans and Mongolians. The shape also allowed the house to be built with minimal tree felling. A striking design that blends with the surrounding nature. Now that’s a win-win. 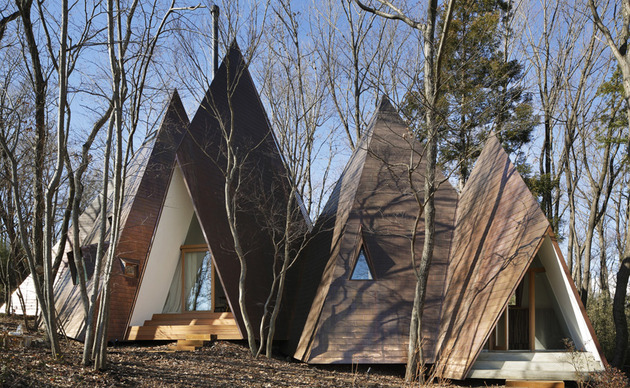 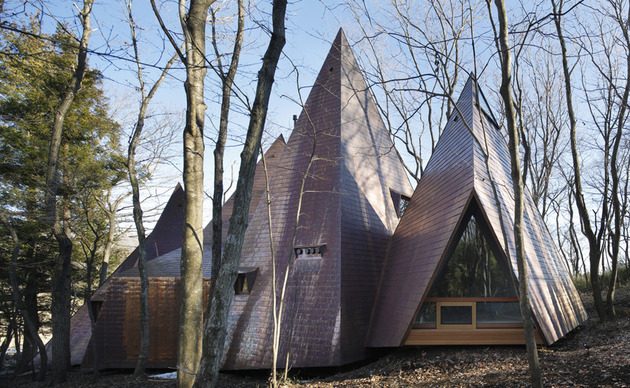 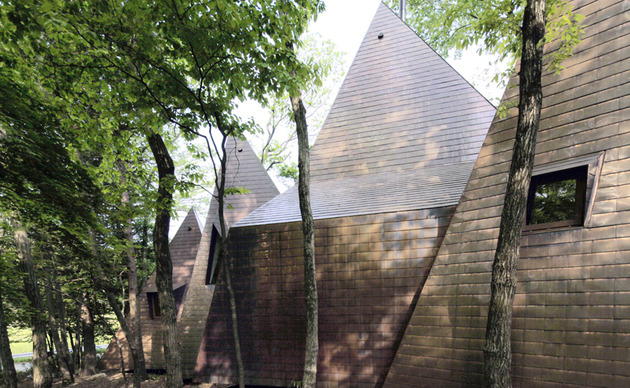 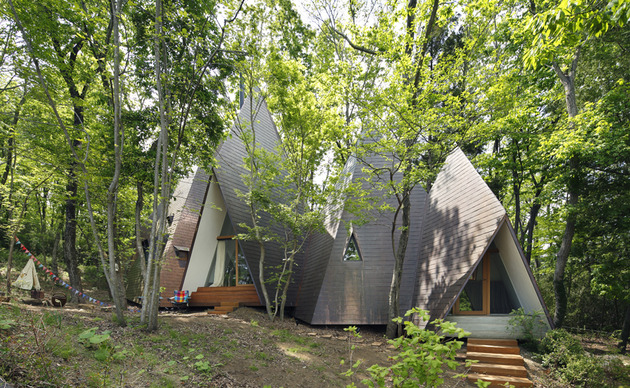 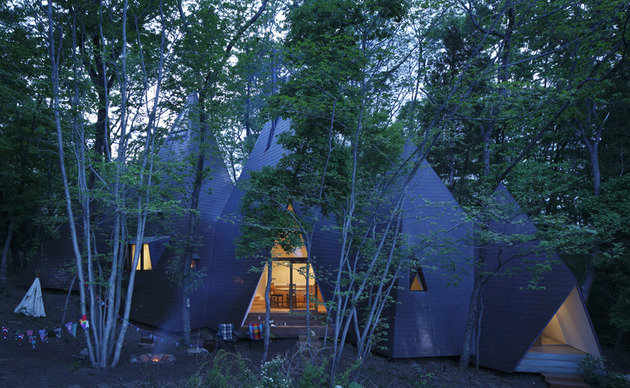 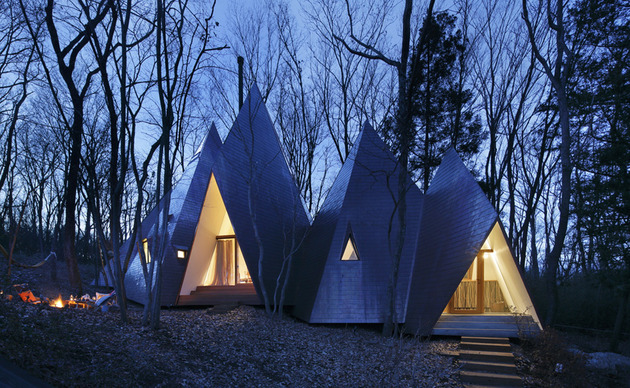 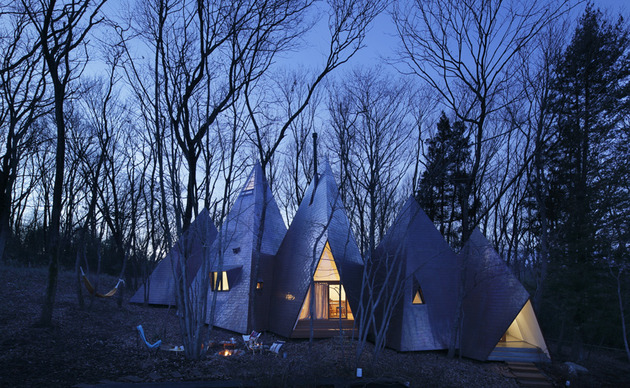 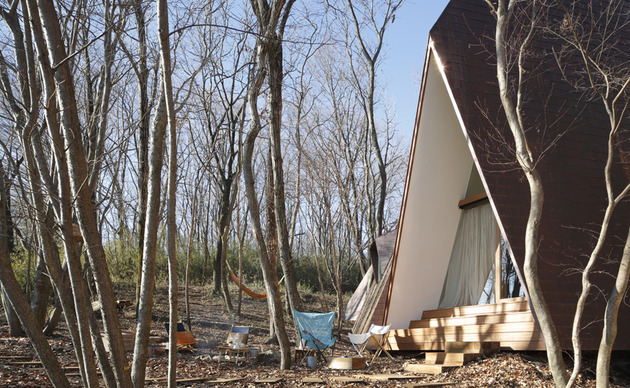 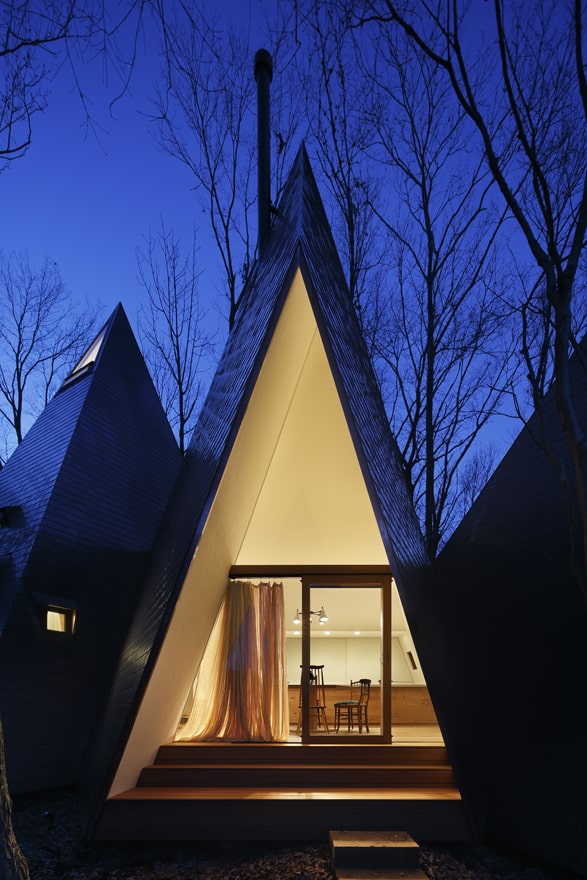 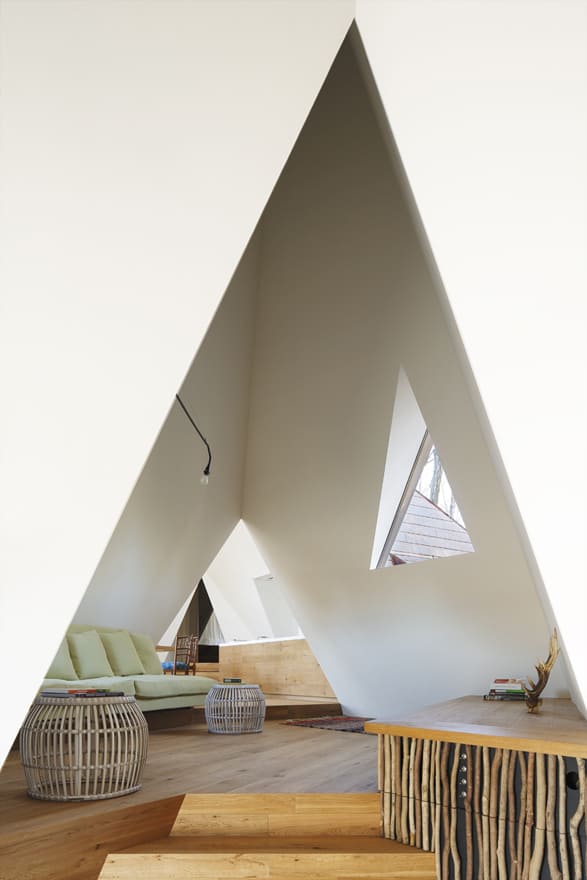 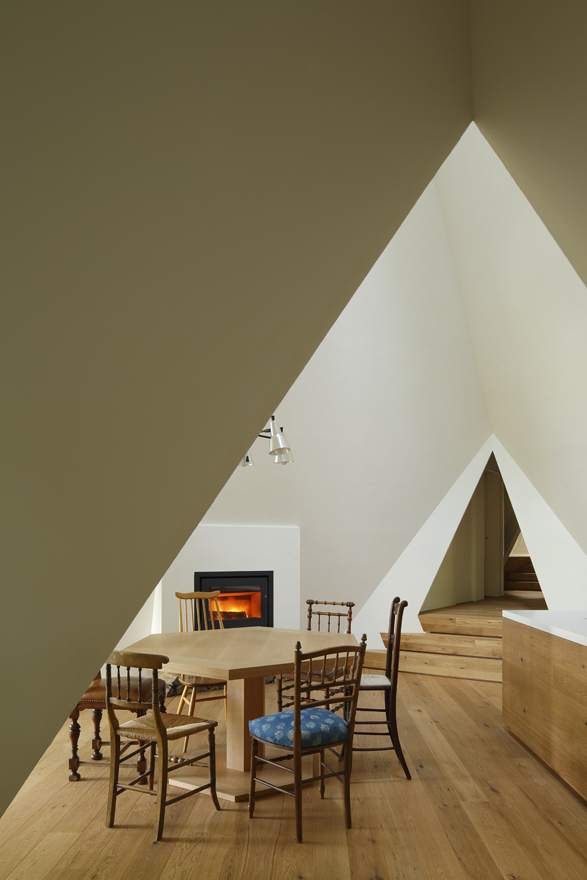 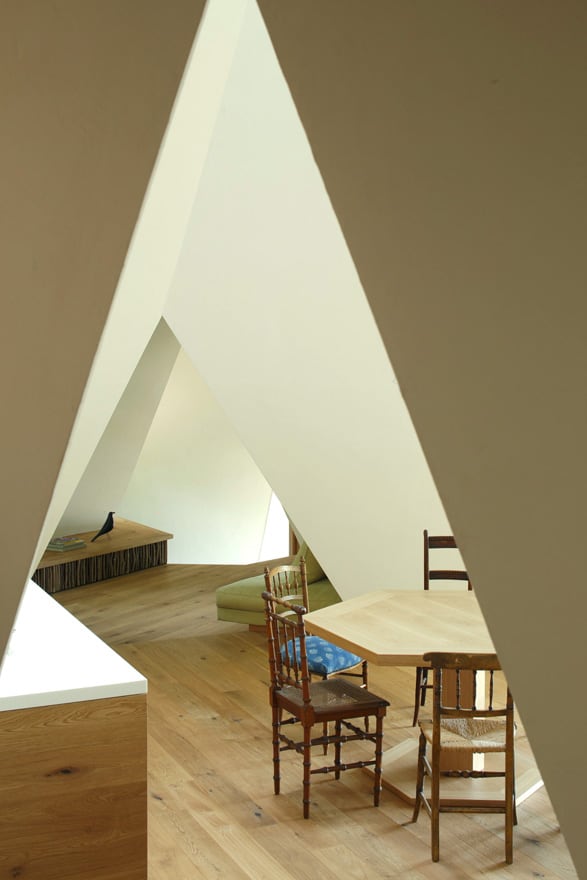 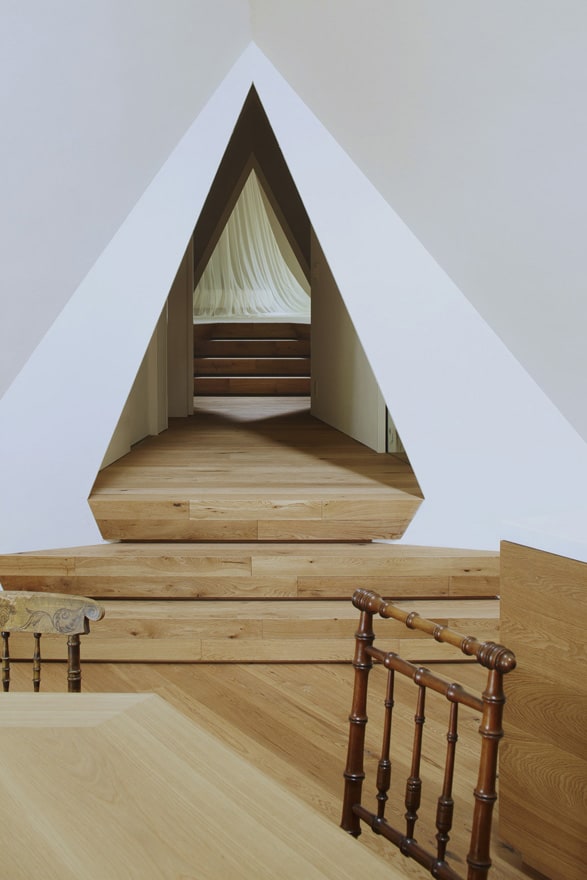 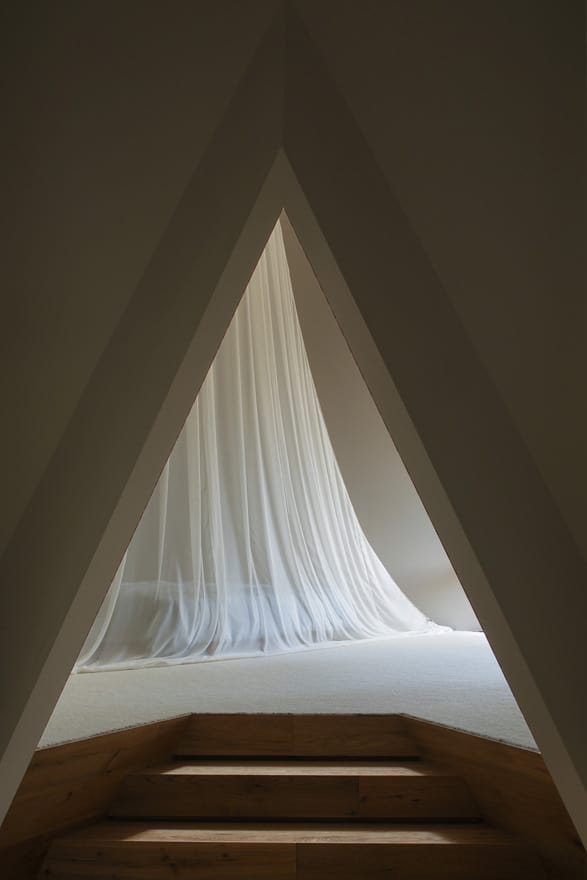 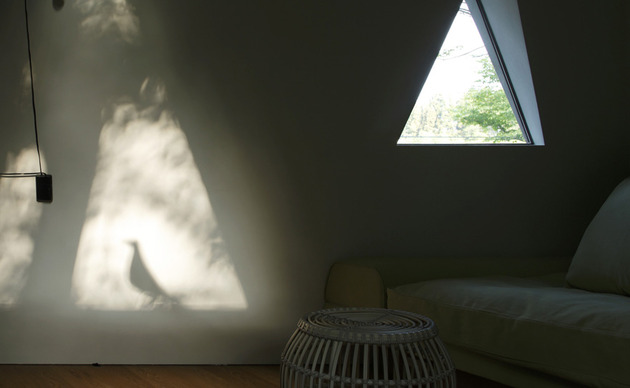 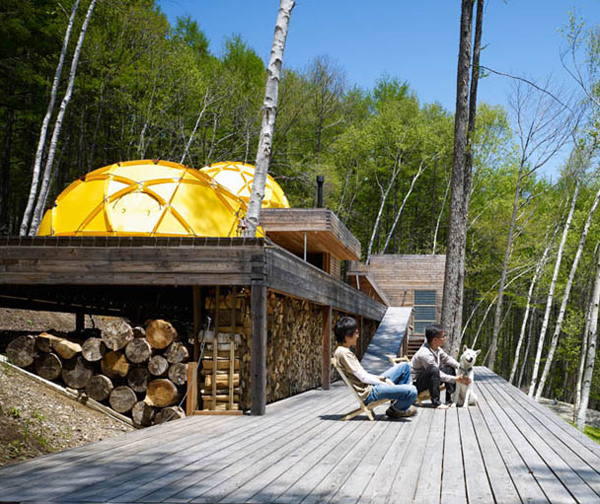 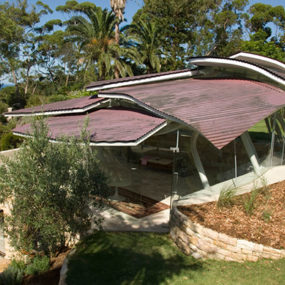 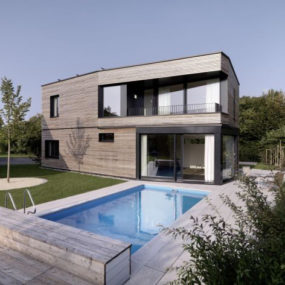 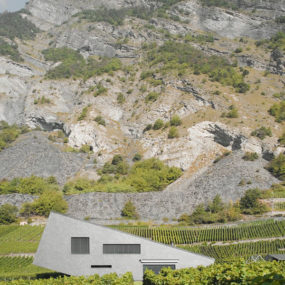 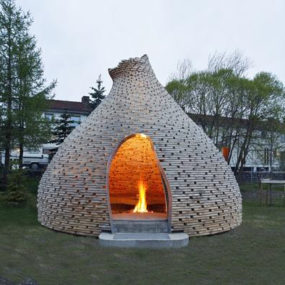