These 1958 Mid-Century Modern Tables Will Finally Get Produced

Danish architect Hans Bølling has had some rough sketches of a table he designed while living with his parents back in 1958, lying around in his shed. Fast forward to IMM Cologne 2017, and you can not only see these original mid-century modern tables but will also be able to buy them.

After sixty years of gathering dust in a form of prototype sketches, Triiio will finally see the light of day. Available in coffee, side, and dining versions, it couldn’t come at a better time.

Unique even for their own era, Triiio aren’t just a round glass top industry standard. They are masterfully designed and crafted creations you want to display and watch.

With a complex wooden base that is so unique, it only makes sense that the top had to be transparent. Originally, though, it designed in hardwood and it was Brdr. Krüger, the company producing the table, who decided on the material change.

Besides being good for anything from eating to keeping a drink within a hand’s reach, Triiio comes in quite a variety of colors and finishes. And it’s not only the base that varies in color but the glass tops do as well. By the way, the two parts are connected with nothing other than a hidden magnet.

It really is a timely find on Brdr. Krüger’s part, as mid-century modern furnishings are still very much revered by both decorators and homeowners. 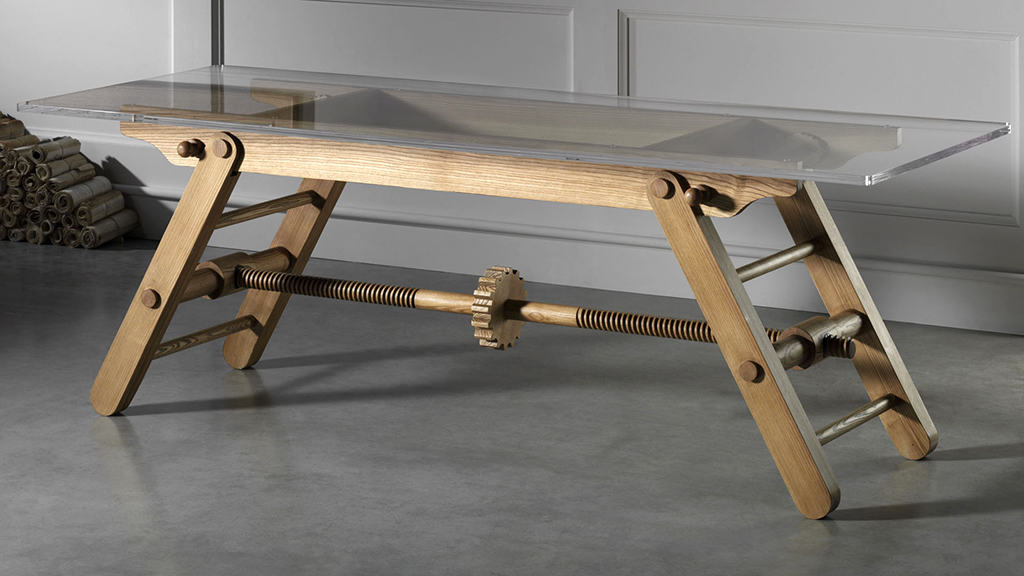 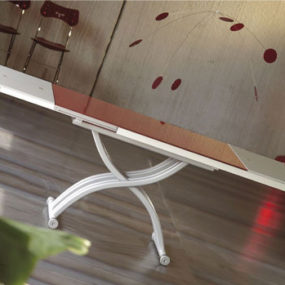 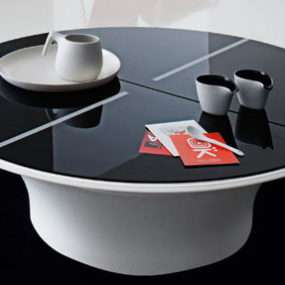 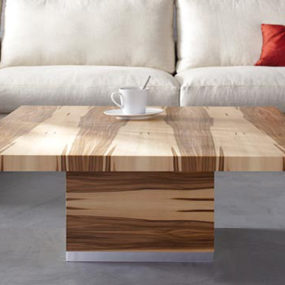 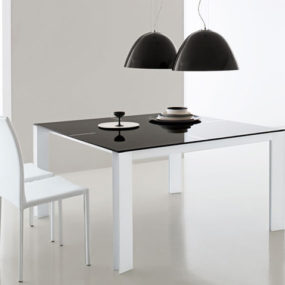 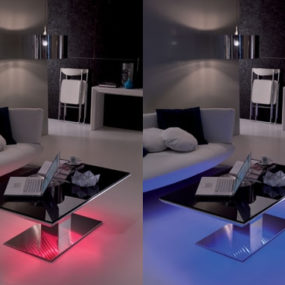 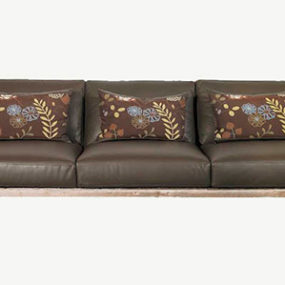